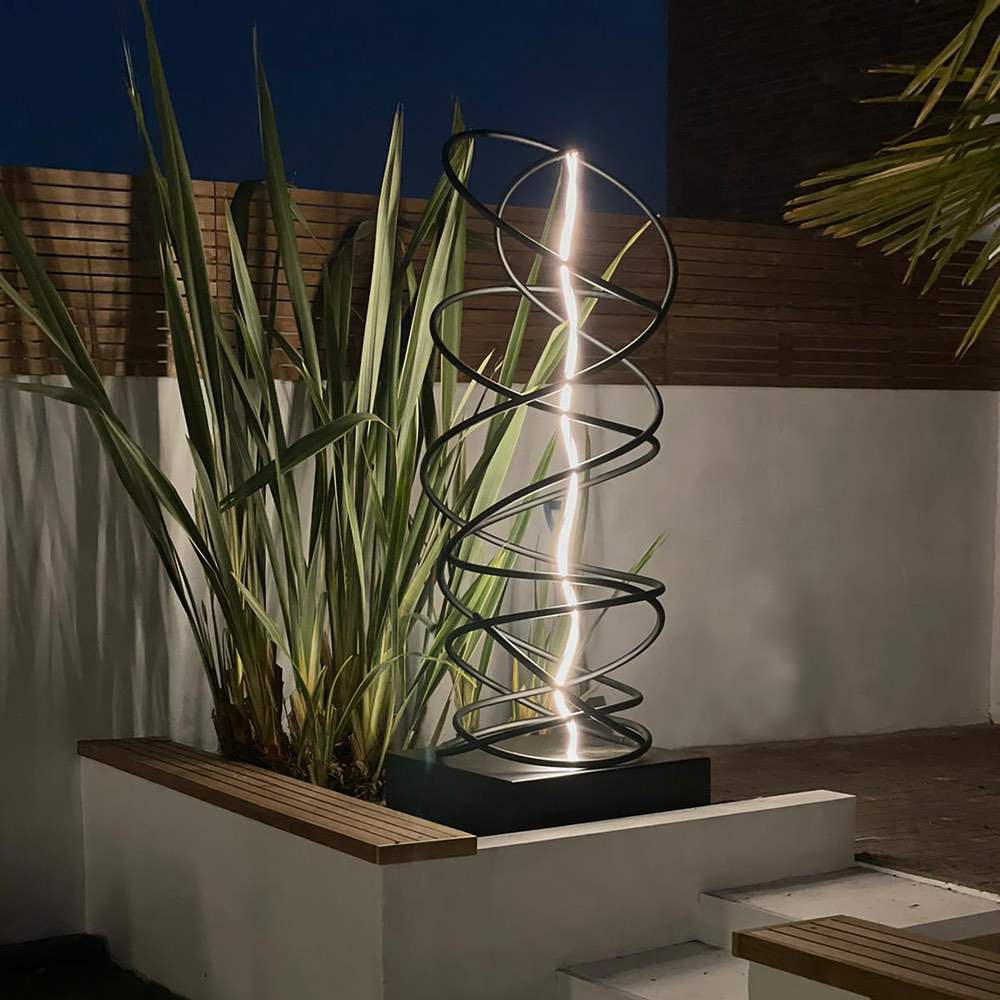 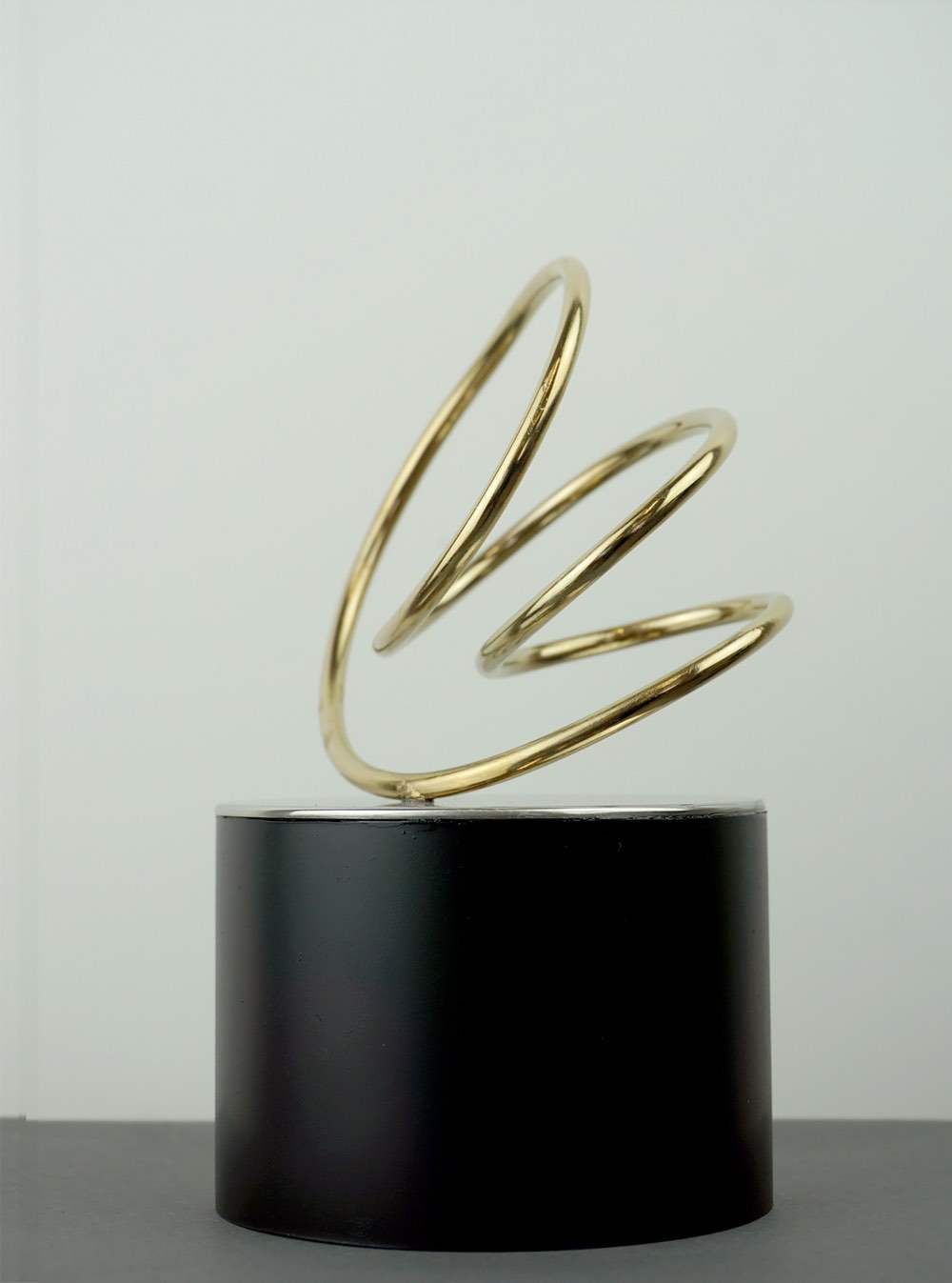 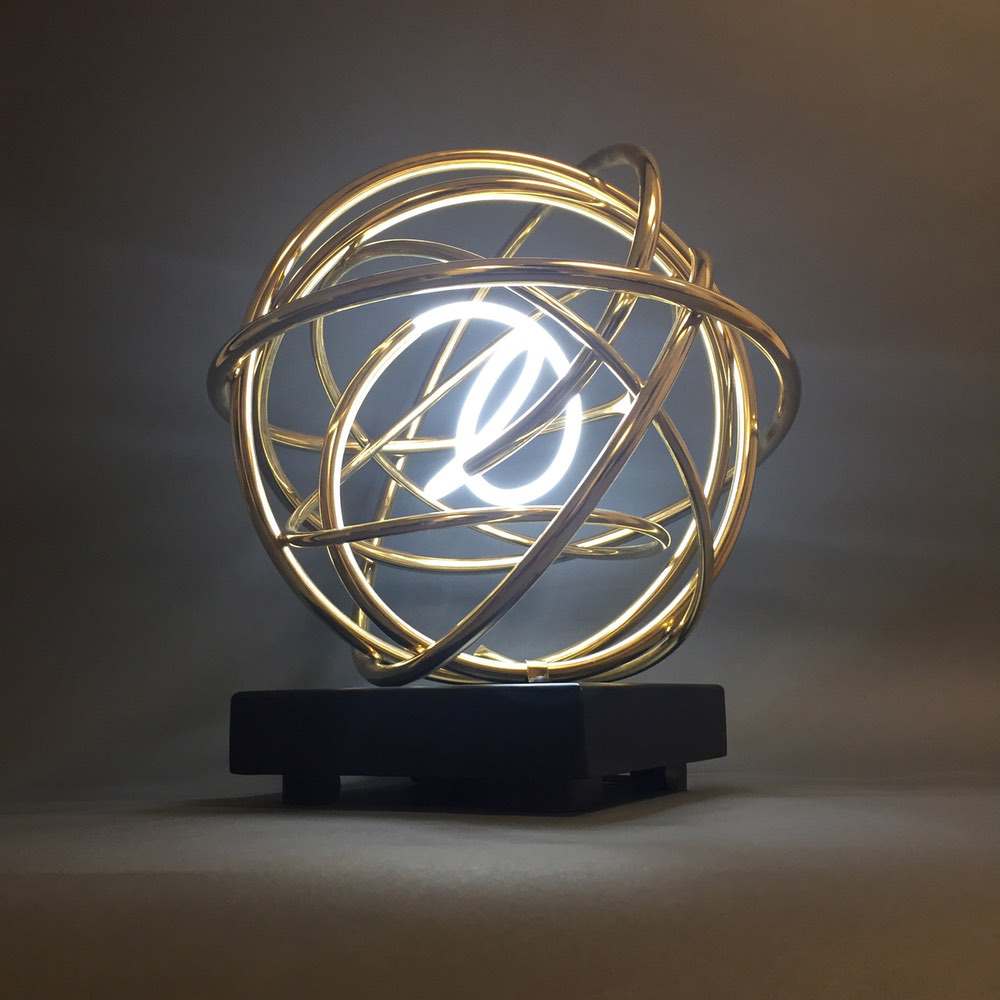 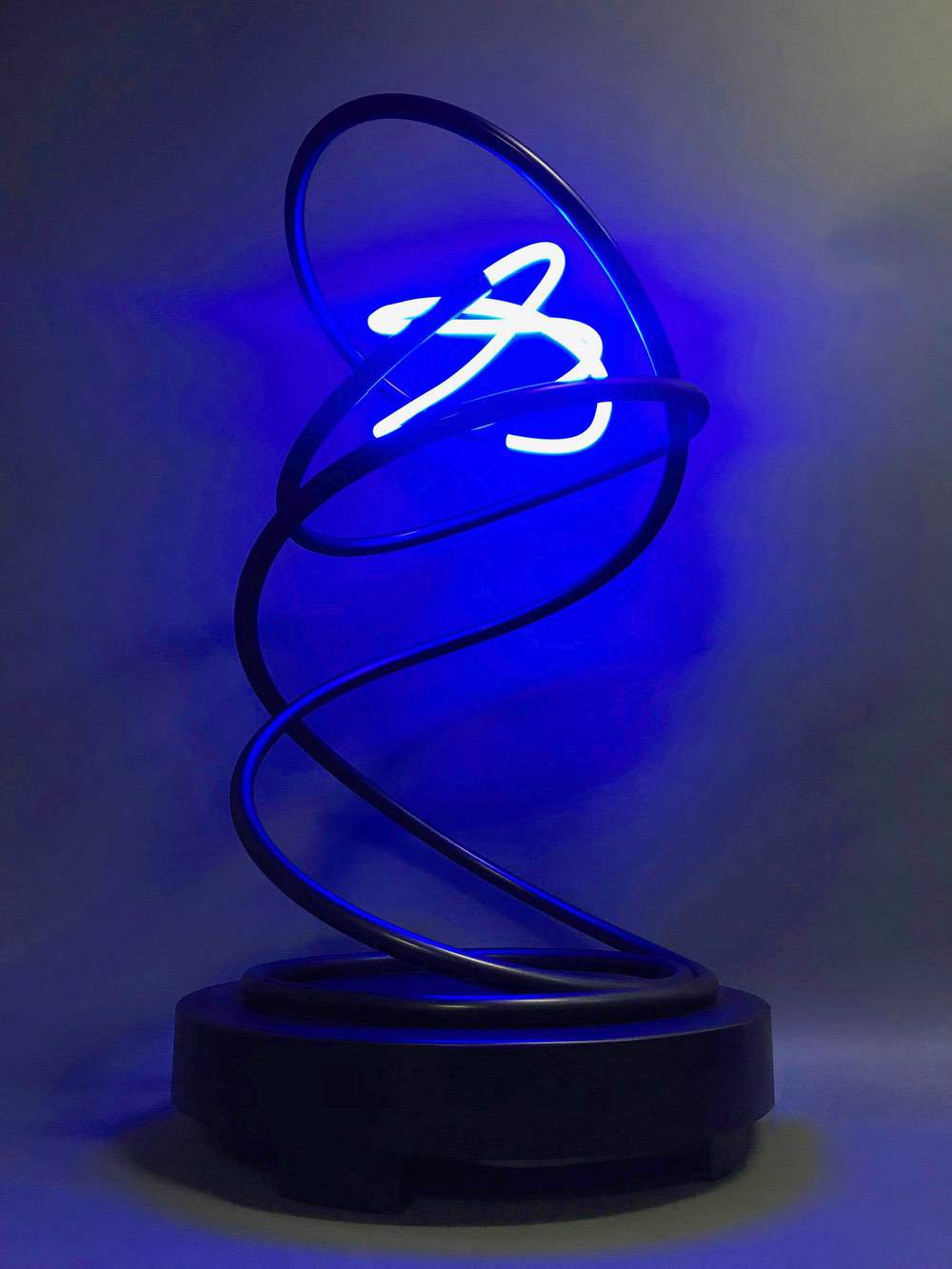 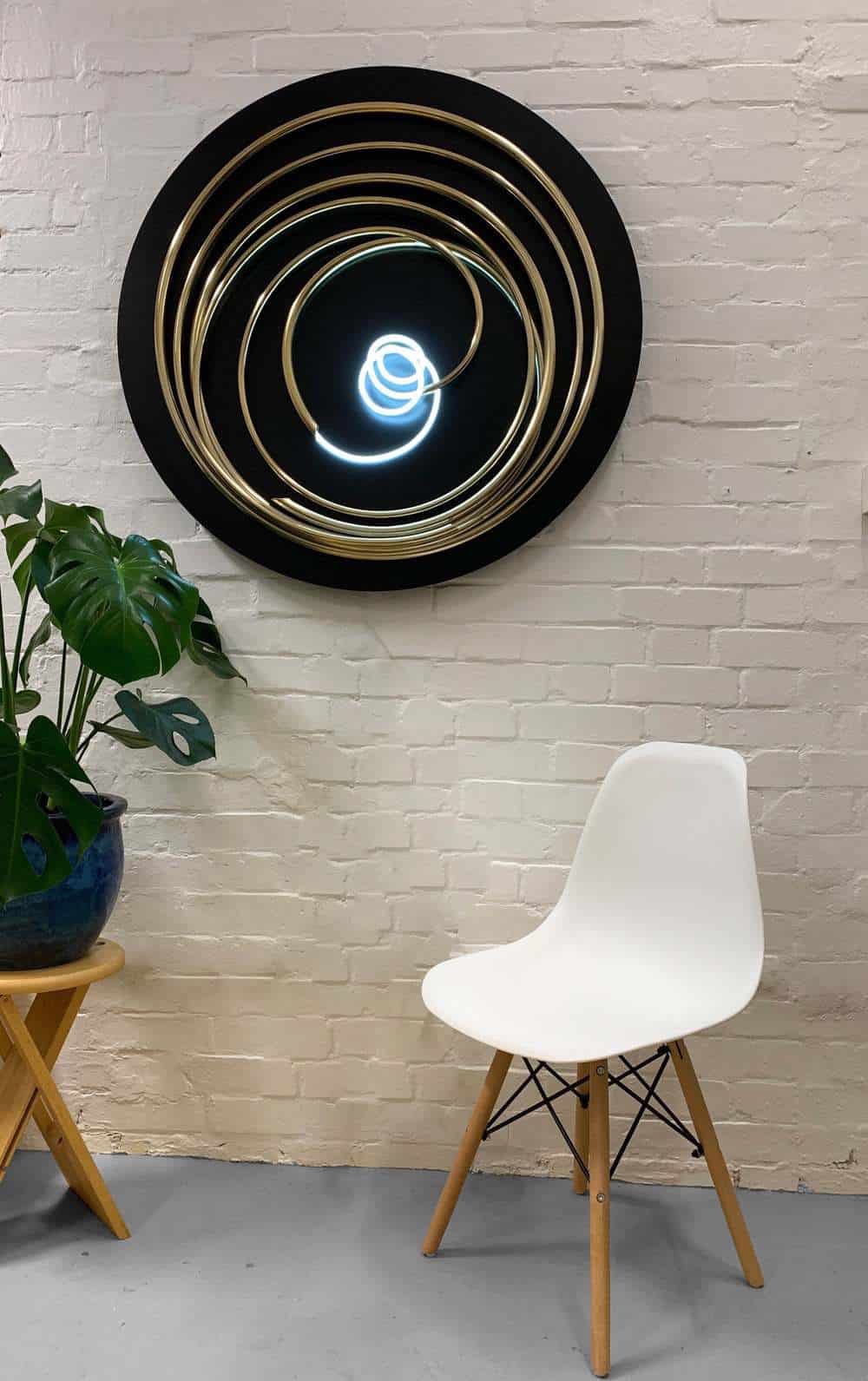 In 2015 he began incorporating light into his work, not as a departure or a change in direction, but as a way to add energy and movement to the sculptures.

“There’s an energy in neon light and not just the current running through the glass, but I see a positive energy which I hope will transfer to the viewer and create some tranquility. A moment of reflection, meditation almost, away from our busy lives.”

Beattie studied sculpture at the University of Leeds, 2006-2010 and completed an MA at Kingston University, 2012. He was elected Member of the Royal Society of Sculptors (MRSS) in 2015, and in the same year he won the Xerxes Sculpture Prize and the Midlands Open Prize, Tarpey Gallery, Derbyshire.

StART.art is an online e-commerce platform